This past week Haulotte North America attended the American Rental Association’s annual tradeshow, The Rental Show, which was held at the Orange County Convention Center in Orlando, FL 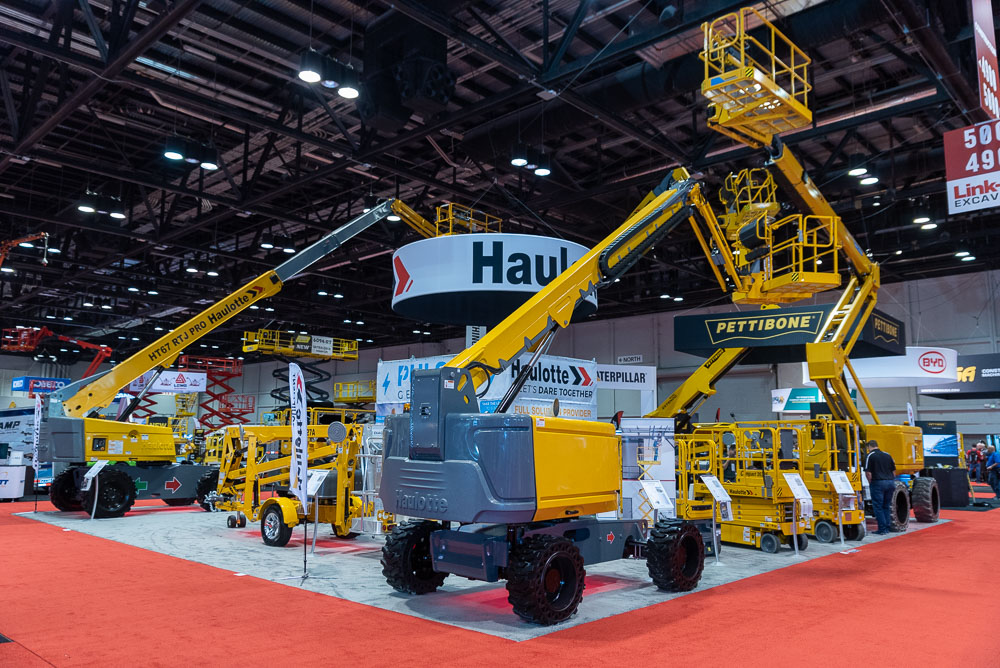 10 machines on the stand

Haulotte unveiled its brand new HT16 RTJ PRO (HT46 TJ PRO in North America) telescopic boom which is both designed and manufactured at its plant in Archbold, Ohio. It features an updated design utilizing mechanical axles which allows for a smaller engine while still maintaining the rough terrain performance of a larger engine. It also comes standard with Haulotte’s suite of safety innovations including the Activ’ Shield Bar, Activ’ Lighting System, Stop Emission System, and Activ’ Screen on-board diagnostic system. The machine will be on display at Haulotte’s booth during ConExpo on stand F-6134 in the Festival Lot. The new machine will be launched in Europe and APAC zone in the coming months. 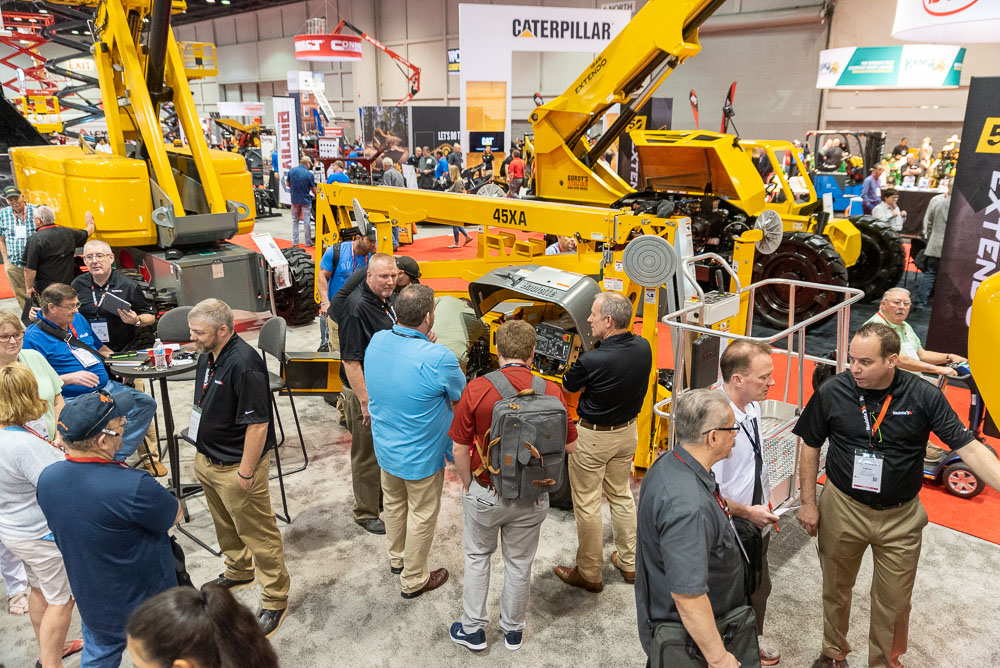 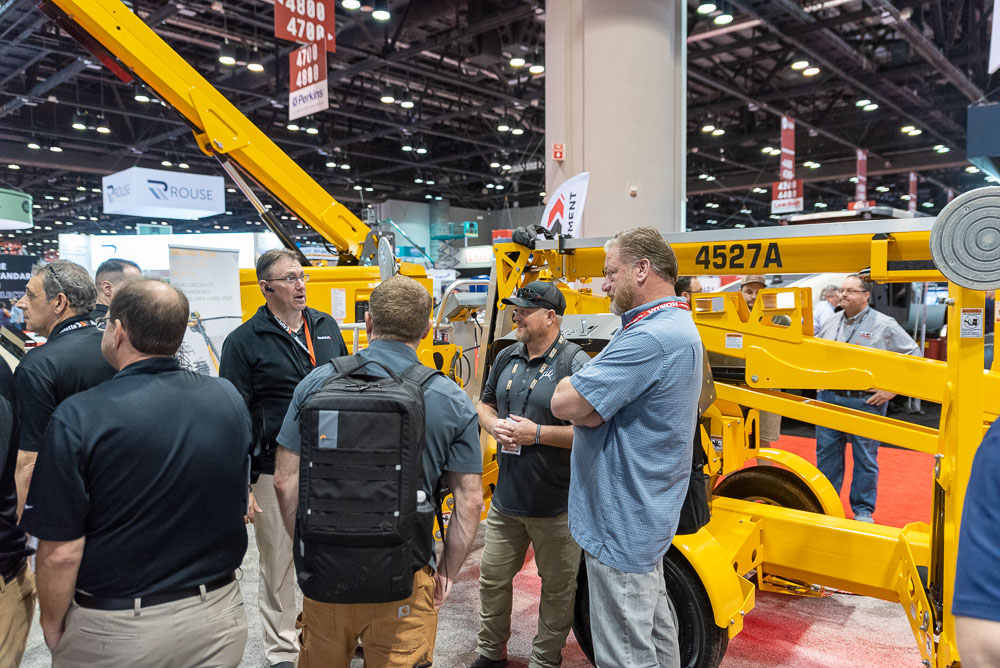